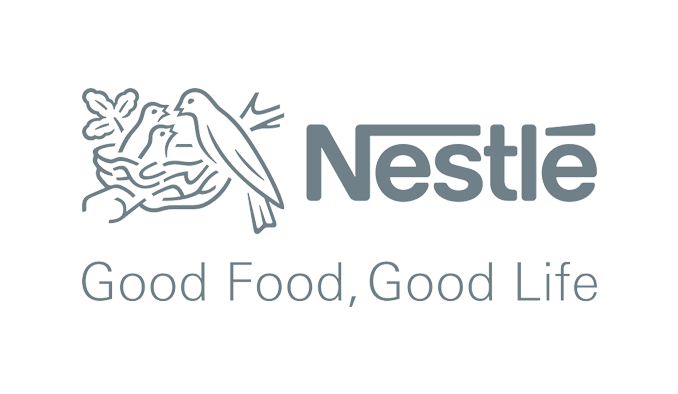 Nestlé is the world’s largest food and beverage company. We have more than 2000 brands ranging from global icons to local favorites, and we are present in 189 countries around the world.

Formed in 1927 as a "société anonyme" (public limited company), Cremo is a Swiss firm that makes and markets high-quality dairy products, in a consistent and sustainable way, in Switzerland and elsewhere in the world. The business operates in four key fields of activity: fresh products such as milk, cream, yoghurt, milky drinks; cheeses; butter; and ingredients. The majority of its shareholders are milk producers. Today, it is the second largest milk processing company in Switzerland.

fenaco is a company organized as a cooperative. It is the result of the merger in 1993 of six federations of agricultural cooperatives, whose tradition is more than a century old. The main objective of fenaco is to support farmers in the economic development of their businesses. With its member LANDIs (agricultural cooperatives), fenaco forms a corporate group of companies that provides farmers with all the production agents they need. In addition to that, fenaco takes care of farmers' products such as cereals, oilseeds, potatoes, beef cattle, eggs, maize, vegetables, fruits, berries and grapes. At its industrial sites, fenaco transforms these products into high-quality Swiss foodstuffs and beverages. It sells them to hotels, restaurants and to a larger extent, through well-known retail chains as well as its own LANDI, Volg, TopShop and independent retail networks. fenaco, a cooperative company with headquarters in Berne, employs close to 10,000 people and achieved a turnover of CHF 5.94 billion in 2016.

Micarna has been the leading meat, poultry and seafood producer in Switzerland since more than half a century and, as a member of M-Industry, makes an essential contribution to the business success of Migros. More than 2 million consumers in Switzerland and Europe enjoy top-rate and high-quality Micarna products daily.

With its strict animal and environmental protection guidelines, in international comparison, Switzerland lays the foundation for environmentally and socially sustainable products. With its strong convictions, Micarna maintains close relationships with Swiss agriculture, and recognizes and promotes the added value of Swiss meat. Around 70 per cent of all livestock that is processed by Micarna are also label animals (such as TerraSuisse or Bio) and thus enjoy greater animal welfare than is prescribed by law. With more than 4,800 products and complete solutions for specific customer groups in Switzerland and abroad, Micarna is the largest meat producer in Switzerland in terms of turnover